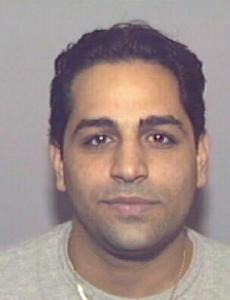 In February of 2003, Zion Rokah a/k/a “Jonathan Rokah” and “Jonathan Balucci”, along with 19 other co-conspirators, was indicted on charges of conspiracy, extortion, mail fraud, wire fraud, conspiracy to commit money laundering and making a false bill of lading.  Investigators believe that Rokah and his co‐conspirators lured numerous customers with artificially low moving estimates, and then extorted them by holding their household goods hostage until they paid fraudulently inflated prices.

Rokah was born in Israel and was last known to be residing in Sunrise, Florida.