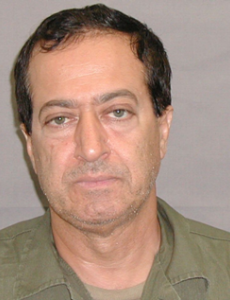 The U.S. imposes a federal excise tax on the sale of all fuel used by cars, trucks and buses on the nation’s roadways.  These excise taxes are collected by the IRS and deposited into the Highway Trust Fund, which is used by U.S. Department of Transportation to fund the construction and repair of U.S. highways and bridges.   Under Abuteir’s instruction, drivers delivered the untaxed fuel to retail gas stations throughout the Houston, Texas area where it was then sold as taxable motor fuel.  Abuteir and his co-conspirators then pocketed millions of dollars in motor fuel excise taxes owed to the U.S. and the State of Texas.

Abuteir was born in Israel and was last known to be residing in Houston, Texas.