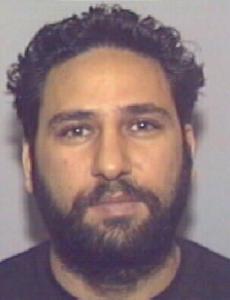 In February of 2003, Tamir Cohen a/k/a “Tony” and “Tommy Chance”, along with 19 other co-conspirators, was indicted on charges of conspiracy, extortion mail fraud and wire fraud.  Investigators believe that Cohen and his co‐conspirators lured numerous customers with artificially low moving estimates, and then extorted them by holding their household goods hostage until they paid fraudulently inflated prices.

Cohen was the office manager and dispatcher of Advanced Moving Systems, a Florida-based moving company.  As office manager, Cohen handled customer complaints and assisted in running the day-to-day operations of Advanced Moving.  According to court documents, Between February 2001 and February 2003, Cohen solicited business for Advanced Moving Systems by offering artificially low estimates for moving prices. Cohen also supervised loading foremen who typically rushed customers through paperwork, causing them to sign blank or incomplete documents. Once the customers' goods had been loaded, Cohen and his co-conspirators would inflate the total price of the move by claiming that the customers' goods occupied more cubic feet than had been originally estimated by Advanced Moving Systems and/or by overcharging the customers for packing materials.

Cohen fled to his native Israel and was last known to be residing in Hollywood, Florida.  Tamir Cohen is the brother of Oshri Cohen also wanted by the USDOT-OIG for extortion by moving company.