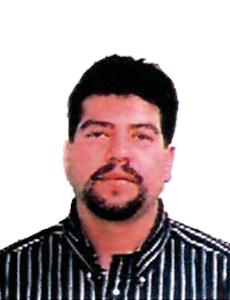 On May 11, 1996, ValuJet Airlines, Flight 592 enroute from Miami, FL to Atlanta, GA, crashed into the Florida Everglades, minutes after takeoff, killing all 110 passengers and crew on board.  A multi-agency post-crash investigation into the cause, led by the National Transportation Safety Board (NTSB), quickly focused on five boxes of improperly packaged chemical oxygen generators.  The investigation determined that employees at Sabretech, a repair station in Miami, FL, signed work orders stating that safety caps had been installed on the chemical oxygen generators when in fact, the caps were not installed on any of the generators.  Investigators theorized that at some time during the take-off and climb to altitude, the boxes shifted or became unstable to the point where one or more “uncapped” chemical oxygen generators ignited, resulting in a catastrophic fire, loss of flight controls and ultimately the crash into the Everglades.

In July 1999, Sabretech and three former Sabretech employees, including Mauro Ociel Valenzuela, were indicted in connection with the alleged falsification of work orders that indicated that the chemical oxygen generators were properly packaged, including the installation of required safety caps.  Valenzuela was an FAA licensed airframe and power plant mechanic.  He was charged with conspiracy, false statements and illegal transportation of hazardous materials.  In August 1999 Valenzuela failed to report in person to Pretrial Services in Atlanta and became a fugitive when he fled before trial.  He was subsequently charged with disobedience of a lawful court order and failure to appear.

Valenzuela is from Chile and has ties to Georgia.  He is believed to be presently living under an assumed or fictitious identity.