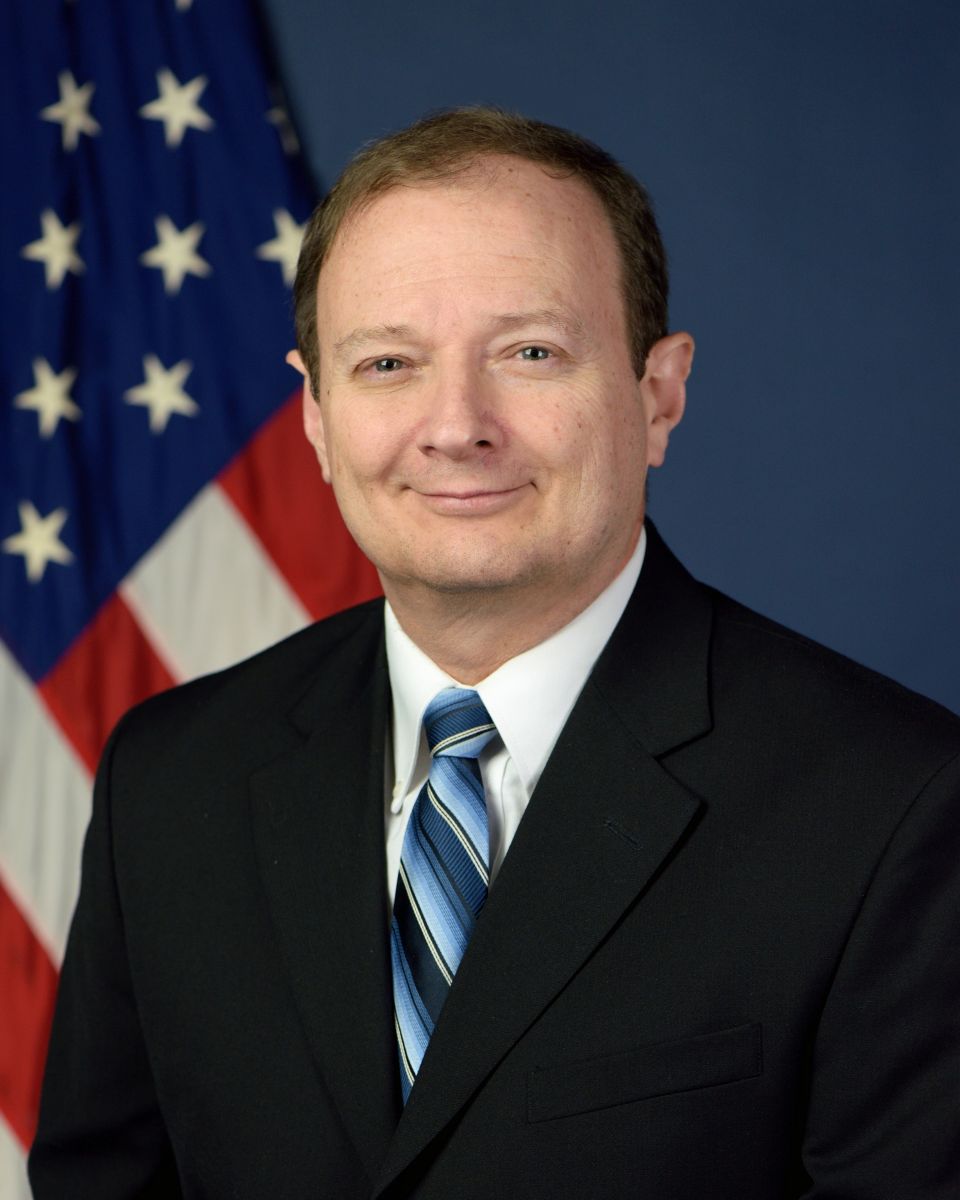 Mr. Pouliott joined DOT OIG in 2004 and has over 30 years of Federal service —including leadership in two OIG audit offices. At DOT OIG, Mr. Pouliott also served as a Deputy Assistant Inspector General for Surface Transportation Audits and as a program director, primarily leading audit work covering the Federal Highway Administration (FHWA), and was instrumental in DOT OIG’s oversight of FHWA under the American Recovery and Reinvestment Act of 2009. In 2013, he received the Council of the Inspectors General on Integrity and Efficiency award for excellence in transforming oversight of the Federal-aid highway program.
Previously, Mr. Pouliott was with the Department of Justice (DOJ)—first as a senior auditor with the Drug Enforcement Administration and then as a program manager for DOJ OIG. Before that, he served for several years as a senior auditor with the Defense Contract Audit Agency.
Mr. Pouliott also has served in the U.S. Army and holds a bachelor’s degree in accounting from Siena College, NY, and a master’s degree in management from the University of Maryland University College.
-A A +A