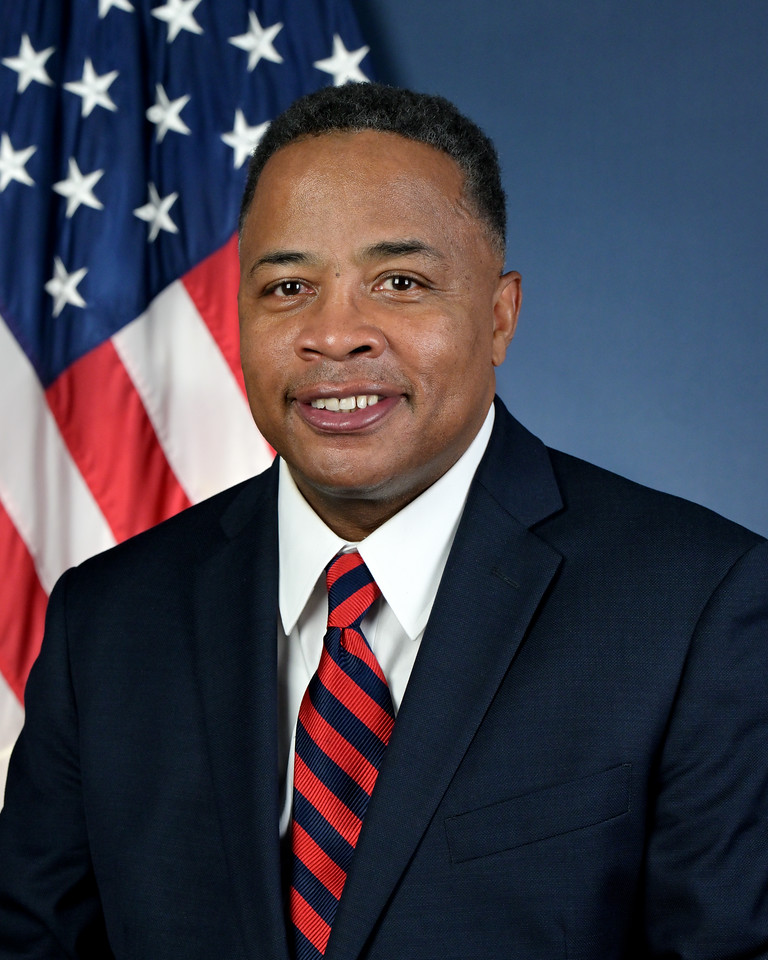 As Assistant Inspector General for Information Technology Audits, Mr. Dorsey is responsible for leading OIG audits of DOT’s information technology (IT) programs. These audits include, but are not limited to, annual assessments of the Department’s information security program and practices, component-level vulnerability assessments of network infrastructure, system-level security control reviews, and other IT-related areas, including cybersecurity.

Mr. Dorsey joined DOT OIG in January 1989, and has over 30 years of experience working in the Headquarters office in Washington, DC. In April 1999, he became a Project Manager in the Office of Aviation Audits, where he honed his skills as an IT auditor. In July 2004, Mr. Dorsey was promoted to Program Director in the Office of Aviation Audits, where he managed and directed complex audits of the Federal Aviation Administration’s (FAA) multi-billion dollar acquisitions and modernization portfolio, which supports the Next Generation Air Transportation System (NextGen). He led numerous comprehensive audits, covering a range of issues including FAA’s automation, communications, navigation, and telecommunications programs. His leadership enabled his team to develop audit reports addressing key requirements in the FAA Modernization and Reform Act of 2012; one review—of the Automatic Dependent Surveillance-Broadcast (ADS-B) program—ultimately influenced congressional policy. Due to his in-depth knowledge of major acquisitions, Mr. Dorsey was often called upon to brief Office of Management and Budget and congressional staffers, and participated as a panelist at a NextGen symposium. He also received a Team Award from the Council of the Inspectors General on Integrity and Efficiency and the Secretary’s of Transportation’s Meritorious Achievement Award for Sustained Leadership.

In 2015, Mr. Dorsey made a seamless transition to DOT OIG’s Office of Financial and Information Technology Audits, where his expertise in assessing FAA’s major acquisitions proved invaluable and complemented the cybersecurity focus of his new office. He soon became an expert on audits of the Department’s IT activities, including congressionally mandated reviews related to the Federal Information Security Management Act (FISMA) and Improper Payments Elimination and Recovery Act, as well as such topics as disaster recovery and cyber spending, which required compliance with Federal Information Technology Acquisition Reform Act. Mr. Dorsey’s broad perspective on these issues earned him DOT OIG’s Meritorious Award for Extraordinary Leadership.