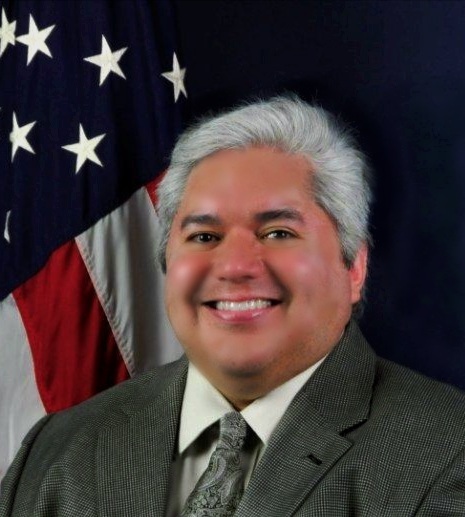 As Assistant Inspector General for Financial Audits, Mr. King is responsible for providing executive level leadership and direction to OIG audits of the Department’s financial statements and management, as well as oversight of single audits that relate to the Department’s programs.

Louis King came to DOT OIG as an IT Program Director. In that capacity, Mr. King directed audits of DOT’s information security program and practices, as required by the Federal Information Security Management Act of 2002, and of specific Department information systems and functions. He assumed the Assistant Inspector General position in April 2008, after a decade at the Department of Treasury OIG.

Mr. King previously served at Treasury OIG in July 1998 as Senior Auditor and Contracting Officer’s Representative for financial audits and was promoted to Director of Financial Audits. In that role, Mr. King was responsible for directing multiple financial statement audits of Treasury’s components. In 2003, Mr. King became the Treasury OIG’s Director of IT Audits.

Prior to his stint at the Treasury OIG, Mr. King spent nearly a decade at the Government Accountability Office overseeing, managing and conducting financial statement and management audits. His auditees included Capitol Hill entities, Department of Defense, and several government corporations, such as the Export-Important Bank.