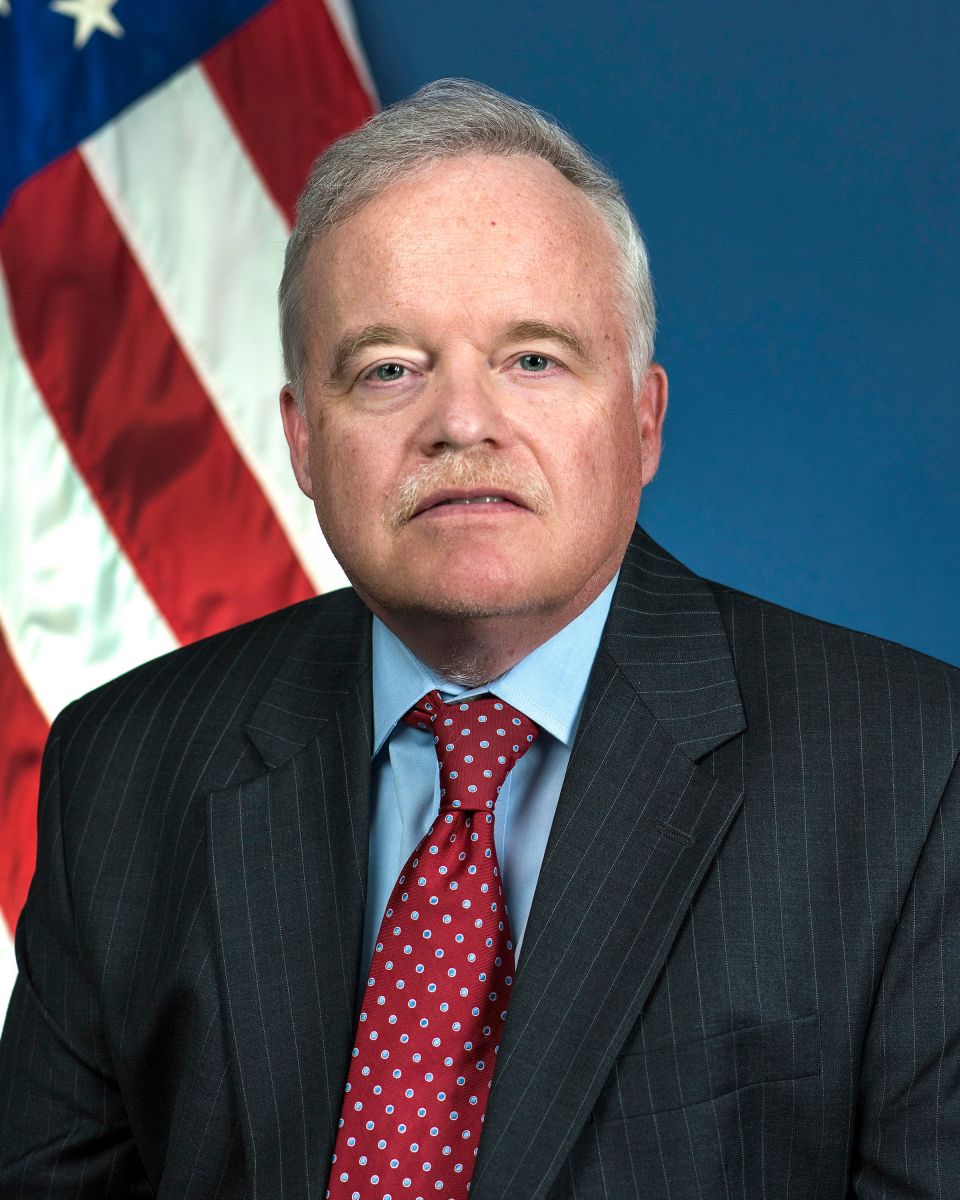 Mr. Hampton has been with DOT OIG since 1998 and has over 25 years experience in auditing and evaluating aviation programs. His Federal service includes experience with the U.S. General Accountability Office and the House Aviation Subcommittee. He has led reviews of aviation security, aging aircraft, runway safety, financing FAA, and cutting-edge air traffic control technologies. Mr. Hampton has also testified before Congress on FAA-related programs. Before joining the Federal government, Mr. Hampton worked for Senator John Glenn and the Government Research Corporation. 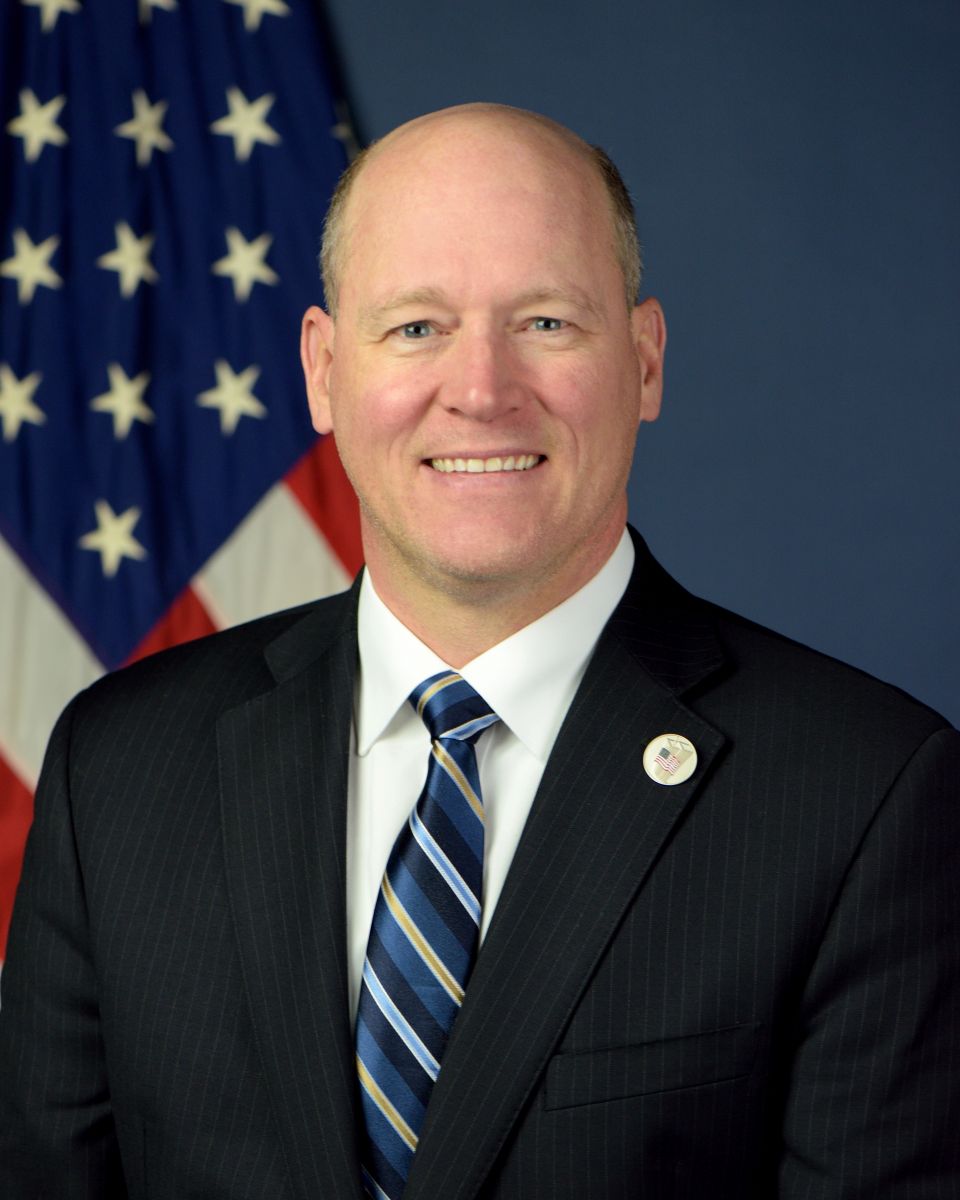 As Deputy Assistant Inspector General for Aviation Audits, Mr. Zakel is responsible for managing DOT OIG reviews of a wide range of Federal Aviation Administration programs. Mr. Zakel assumed his position in January 2017, after 25 years of experience in managing large projects and programs.
From 2011 to 2017, Mr. Zakel served as a program director in DOT OIG’s Office of Surface Transportation Audits, managing audits of the Federal Transit Administration’s (FTA) and Federal Highway Administration’s (FHWA) oversight of transportation infrastructure investments. Notably, his teams have reviewed FTA’s progress and challenges in establishing its Emergency Relief Program and safeguarding the Nation’s multibillion-dollar investment in areas affected by Hurricane Sandy. More recently, his teams have evaluated FTA’s and FHWA’s engineering and financial oversight of large projects exceeding $1 billion in total costs.
Prior to DOT OIG, Mr. Zakel was a director in FTA’s Office of Oversight and Program Guidance. In addition, he served as a director in the Directorate of Installations and Logistics at the National Security Agency, leading major capital improvement projects. Before his Federal service, Mr. Zakel worked for 15 years as an engineer and program manager at Morrison Knudsen, Booz Allen & Hamilton, and Parsons Transportation Group on transportation and infrastructure projects in the United States and England.
Mr. Zakel graduated from Saint Bonaventure University in 1990 with a bachelor’s degree in physics, and from Binghamton University in 1993 with a master’s degree in electrical engineering. In 2014, he graduated from Loyola University of Maryland with a master’s in business administration, with a concentration in executive management.
-A A +A