Office of Auditing and Evaluation 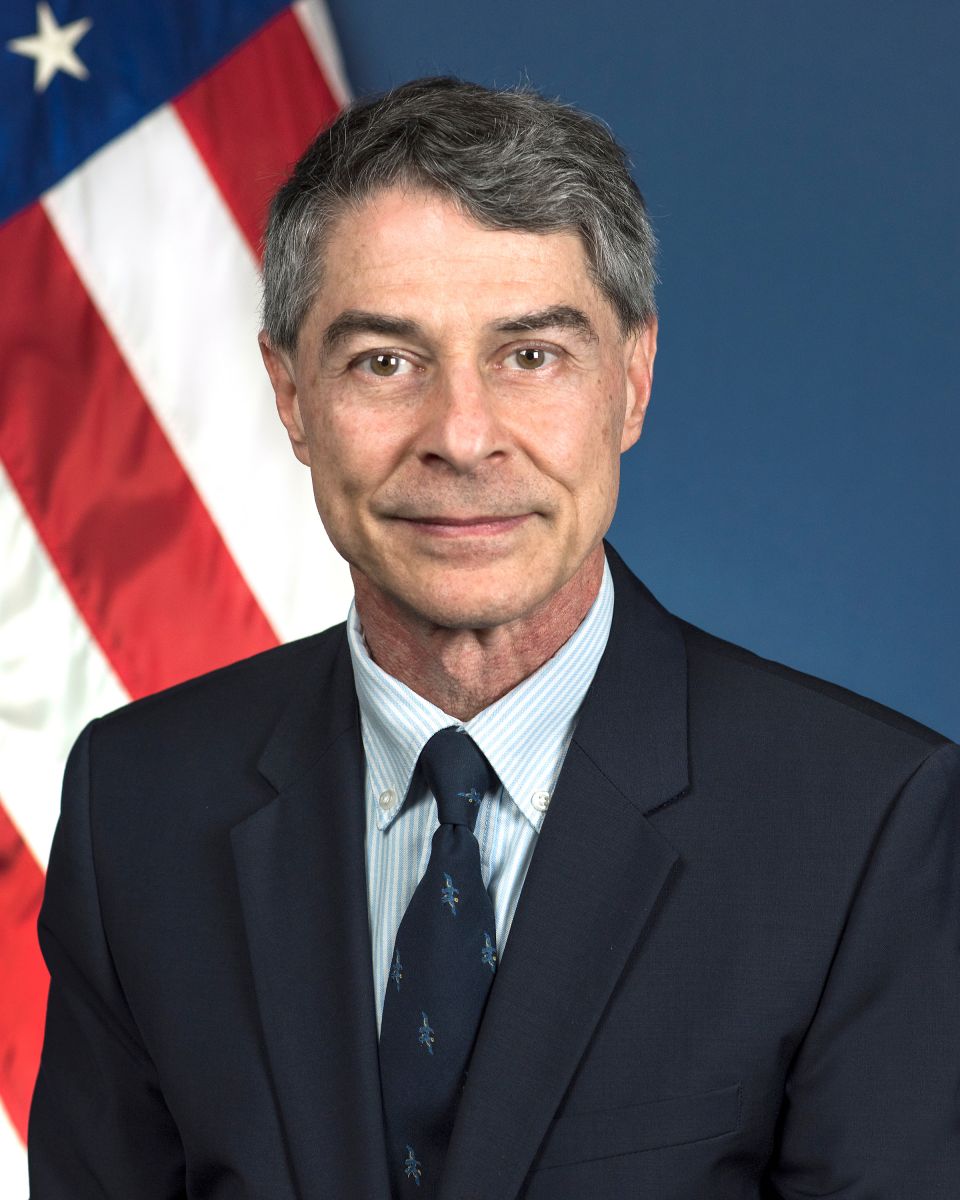 As Principal Assistant Inspector General for Auditing and Evaluation, Mr. Ward leads the audit division of the DOT OIG, directing all OIG audits related to DOT and its agencies’ operations and programs. He assumed this role in January 2023.
Most recently, as Assistant Inspector General for Audit Operations and Special Reviews, Mr. Ward was responsible for the range of work impacting DOT OIG audit production, policies, processes, and practices, as well as the conduct of reviews using OIG and outside technical experts, and those that were organizationally or programmatically cross-cutting in nature.
Mr. Ward has over 40 years of combined Federal service with DOT OIG, the Government Accountability Office (GAO), and the United States Navy. With DOT OIG, Mr. Ward has served in its Washington, DC, headquarters, as well as in OIG’s Seattle Regional Office, since 2002. Prior to joining OIG, Mr. Ward spent 15 years with GAO in Washington, D.C. During his GAO and OIG career, he led dozens of performance audits of federally funded acquisition and grant programs to identify ways to improve the economy, efficiency, and effectiveness of program management, and made numerous recommendations for improving program outcomes. The work of Mr. Ward’s teams has resulted in hundreds of millions of dollars in funds put to better use in DOD, DOT, and FAA programs. Since his appointment to the Senior Executive Service in 2015, Mr. Ward also served as the Assistant Inspector General for Aviation Audits where he oversaw OIG aviation and aviation-related audits and reviews with an emphasis on airport grant funding, FAA acquisition and procurement, aviation safety and program management.
Mr. Ward has Bachelor’s and Master's degrees in Government and Politics from the University of Maryland at College Park, which he attended after service in the U.S. Navy.
-A A +A