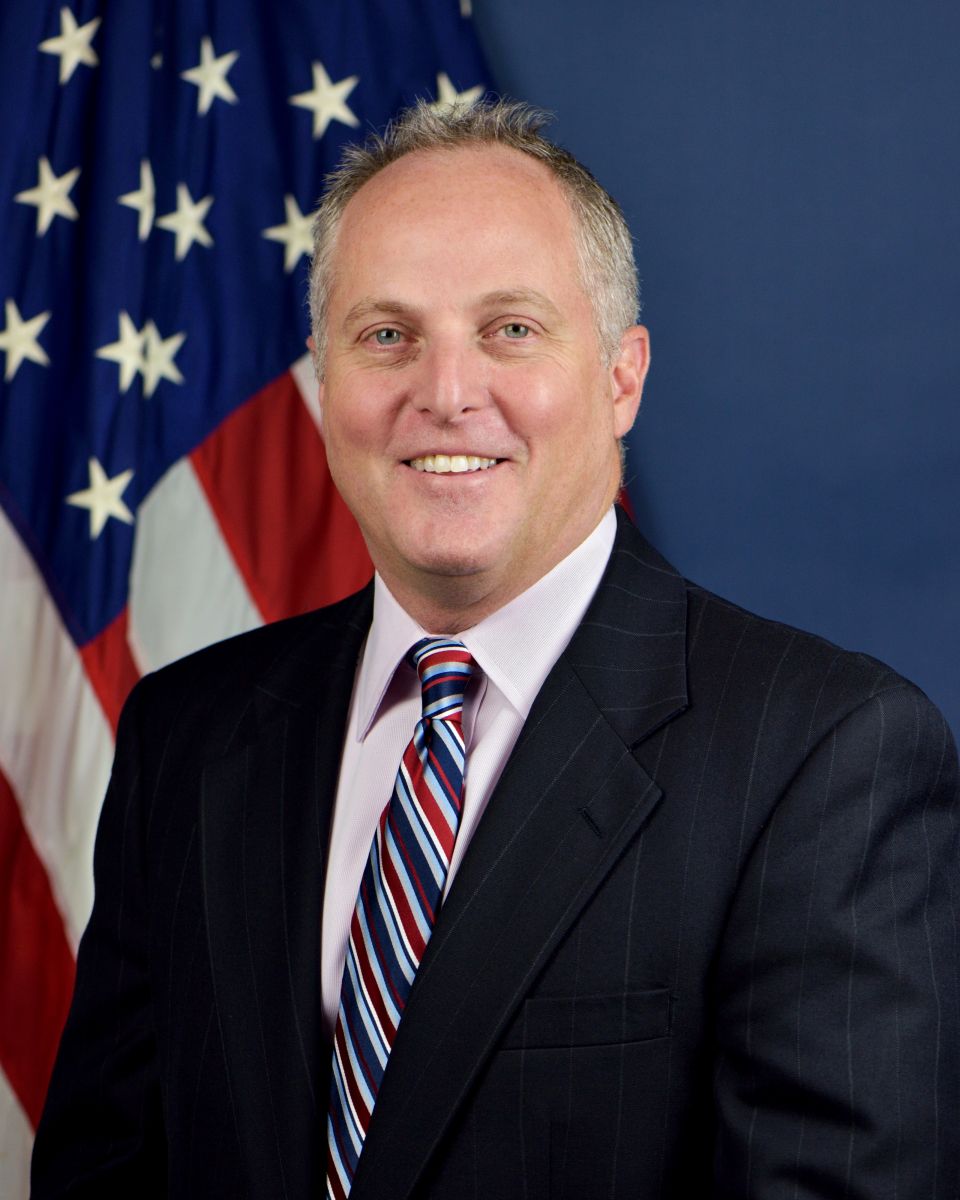 Per the Federal Vacancies Reform Act and our own Order of Succession, on February 1, 2020, Mitch Behm assumed the authority and duties of Acting Inspector General for the Department of Transportation.

Prior to his position as Deputy Inspector General, Mr. Behm previously served as the Assistant Inspector General for Surface Transportation Audits. In this capacity, he managed teams of auditors, analysts, and economists in executing audits and evaluations across various transportation programs.

Mr. Behm has been with DOT OIG since 2003, serving previously as a financial expert, project manager and program director. He has received numerous awards from the OIG community for his contributions toward a variety of multimodal audits and reviews. Prior to joining DOT OIG, Mr. Behm worked as an investment banking senior associate for JPMorgan structuring debt financings for large corporate clients.